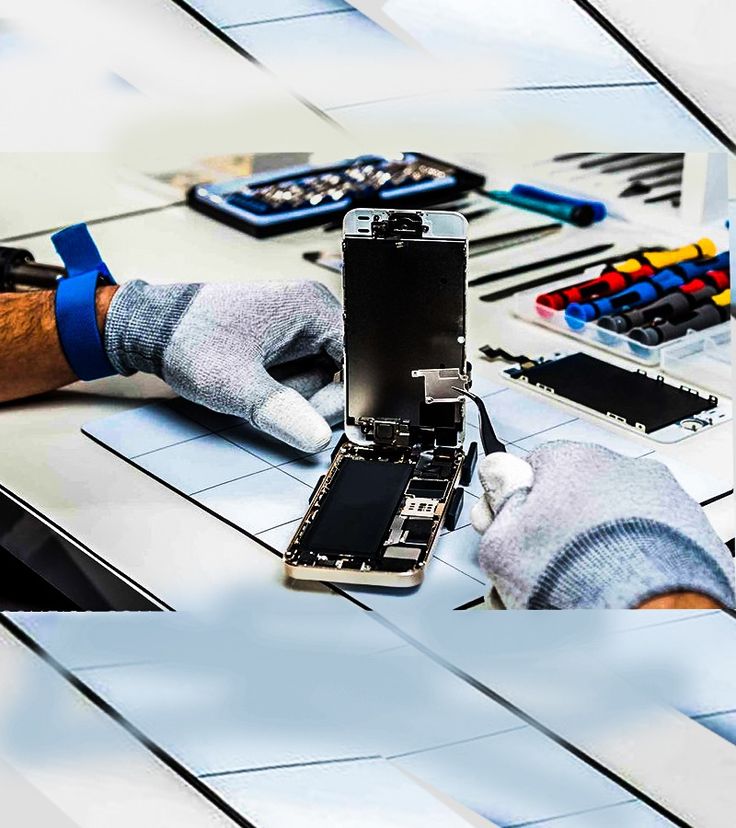 Your beloved cell phone can suffer from several issues as it has been used for years. Some of these problems can be minor, but others can be serious and might take a couple of days to fix. Mobile users must know what these issues are and if the phone repair store has technicians who can repair these issues correctly.

Although the websites of the repair stores have the services and the issues resolved are mentioned, some websites don’t mention the details like causes. Some issues discussed below are minor and can be repaired within hours, but others might take longer.

Your device’s screen is one of the most important parts because you can view everything through it. The screen can be damaged when you drop the device. Sometimes the display screen can have scratches which might lead to cracks. The only solution for a broken screen is to replace it.

What is Problem Charging Port Having?

If your cell phone cannot charge, there can be several reasons. The device charger is nonfunctional. Water, dust, or dirt particles have damaged the mobile port. Another explanation is that the device fell on the concrete floor.

Water has Severely Damaged the Device

The cell phone repair center technicians should know the reasons for the presence of water in the devices. The mobile users might have dropped the device in water or spilled other forms of liquids, causing severe damage.

Why is the Battery Exhausting so Fast?

When you take the cell phone to a repair shop like Forever Tech Wireless, the mechanics will observe the signs as to why the battery is exhausting so fast. There is no problem with the battery on many occasions as several apps might be opened in the background. Or the existing battery has outlived its life.

The Speaker is not Functional

The obvious reason for the nonfunctional speaker of a device is that the users forgot to change the setting to the normal mode. But the technical reason for this malfunction is that the connection between the speaker and the motherboard is damaged.

Hanging of the Different Devices

If your devices like the computer, laptop, or cell phone are hanging up, then the gadget’s RAM is being overused the device is suffering from a Malware attack.

Serious Issues of Device Heating up

There can be several reasons for a device to heat up. These include overuse of the device and its camera, playing games and watching videos with a high resolution, and leaving the device in the sun for too long.

The simple explanation for apps not working can be that they have not been updated when needed. Another reason might be that the device software is outdated and needs to be updated. In either case, the apps won’t work.

If you are experiencing little space left in the RAM, your phone will run extremely slowly. You should clear out unused apps and take the phone to a phone repair store; so that the right diagnosis of the issues.

These are the important issues that a repair store will solve, and the mobile users should know about them.

Delta 8 Edibles: How Many Should I Eat...

Carnelian Gemstone: Get Ready for Love and Passion!

Everything You Need To Know About Car Transport...

How To Avoid The Most Common Canada Immigration...

6 Reasons to Stay in a Boutique Hotel...