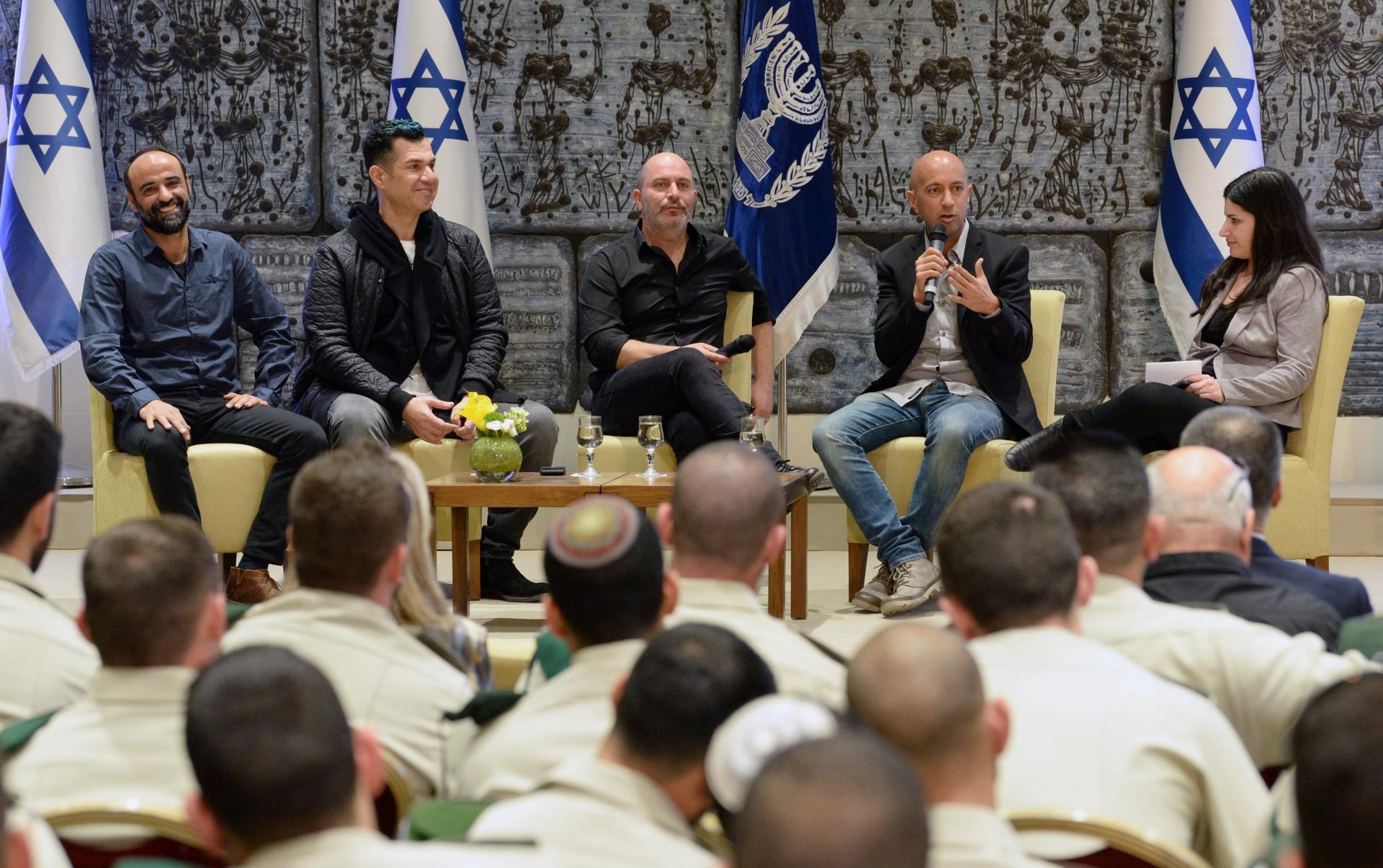 With the streaming service’s continued growth, Netflix has begun to invest more and more in its international distribution. As Netflix becomes more international, it must expand the selection of its shows as well. “Fauda” is one title Netflix has begun carrying in the United States (via IMDb), and it is a series that some American audiences have become enthralled with.

Produced in Israel, the series tells the story of Doron, a soldier in the Israeli Defense Force who becomes involved in some real-life conflicts in the region. Creators Lior Raz (who also stars as Doron in the show) and Avi Issacharoff’s experiences in the IDF are the foundation of the show, which has released three seasons to date. The action show “Fauda” has proved so popular with action fans that they are asking when it will return for a fourth season.

In Fauda, an Israeli soldier who has been retired from the military joins the defense force after finding out that his team has not succeeded in killing his opponent. He is aware the foe is targeting the wedding ceremony of his brother so he plans to join the event as a covert agent to provide protection to his family. Once his secret is revealed, things quickly spiral out of control.

The psychological thriller, made by Lior Raz and Avi Issacharoff, was first broadcast on Yes Israeli channel on 15th February 2015. A month later, it was broadcast on Netflix. It has earned admiration and applause for its captivating plot, while at the same time it has received criticism for showing the conflict between Israel and Palestine. Aside from this negative point, all other aspects of the show are excellent, and the fans are also requesting more seasons. They are eagerly anticipating season four of Fauda. You may also be interested in an update on the sequel.

When will season 4 of Fauda be released?

It is produced by YES, a local TV network in the country. “Fauda” is one of many international shows that Netflix distributes. A fourth season of the show has been officially announced, with the announcement being first announced on Facebook in September last year. Although there hasn’t been an official announcement about when the show’s next season will be released, it’s worth noting that the series’ first few seasons were released with significant gaps.

The first season was released in 2015, and the second season came out two years later. It may take a while before fans can see the upcoming fourth season, despite the series’ renewal for a fourth season. Regardless of when the show returns, anticipation will likely remain high for the upcoming season, both on YES and on Netflix. Even if it takes a while for fans to get their hands on it, the announcement of a fourth season has left them eager for more.

Although the show’s fourth season cast has not been announced yet, it has remained fairly stable throughout its first three seasons. In addition to Raz, Hisham Sulliman, Shadi Mar’i, Latitia Edo, Itzik Cohen, and Netta Garti also appear on the show. Most of the core cast is expected to remain intact when the show returns, but it’s possible that some new characters will be introduced as well.

It’s evident from “Fauda’s” Facebook page that the cast’s camaraderie is one of the things that make it so popular with fans, which is why the core cast has remained largely constant over the years. The series is definitely reminiscent of the cop shows on American television, although it’s told from an Israeli perspective. The gun-toting team that the series portrays as heroic is reminiscent of many cop shows on American television.

In this season of Fauda, what’s the plot?

Despite the show’s lack of a plot synopsis for its upcoming season, there’s a good chance it will continue to tell stories about Doran and his team as they protect Israel. Even though the show has certainly gained a lot of fans over the years, there have been those who have criticized its immense sympathy for Israel in the ongoing conflict between Israel and Palestine through all three of its seasons.

“Viewers who wish for an Israeli-Palestinian narrative on the conflict would be wise to urge Netflix to commission a Palestinian-created series because Fauda is likely to disappoint.” The series has been a disappointment to those looking for a more realistic portrayal of war. Even though critics find “Fauda” to be a somewhat irresponsible series, the show’s fans are eagerly anticipating its next season.

What is the estimated number of episodes in season four of Fauda?

We have seen 12 episodes in the third season, No details have been released about the fourth season of Fauda by Netflix or Yes. All versions of the show previously released had 12-12 episodes, so maybe the next version will contain 12 episodes as well.

Read More: Who Is Bam Margera? Bam Margera’s Net Worth, Career, Early Life, And All Other Info

What is the release date for Fauda Season 4?

There is still no word on when the fourth season of this show will begin filming, even though it was renewed in September 2020. Therefore, we cannot predict when the trailer will be released on YouTube. If an update regarding the start of production is received, we will let you know. In the meantime, you can watch the trailer for the last season above.

Who Is Bam Margera? Bam Margera’s Net Worth, Career, Early Life, And All Other Info

How To Get Clay In Minecraft? Everything You Need To Know