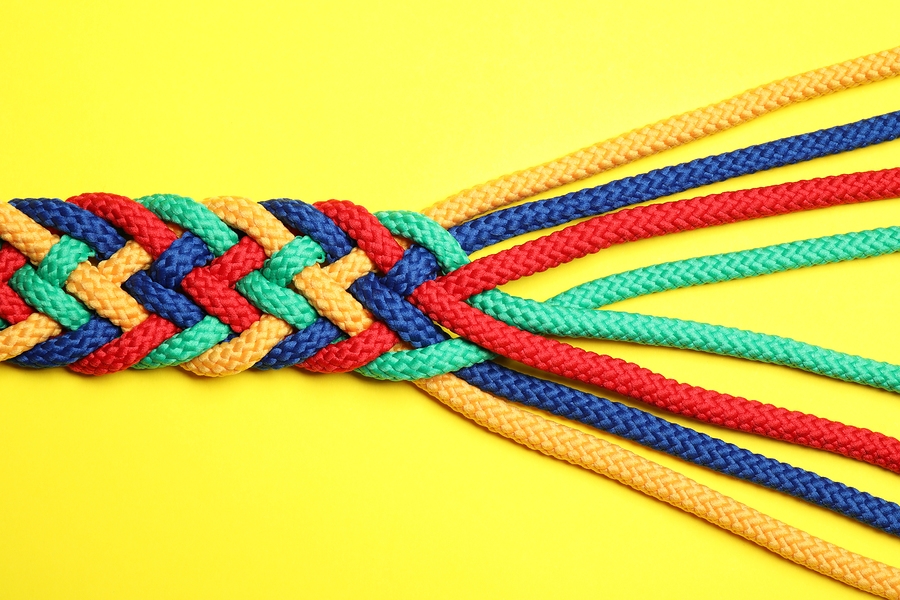 Equity Crowdfunding and Alternative Financing. What is it and how does it work?

Crowdfunding Operations have also found wide application as Forms of Alternative Financing for entrepreneurial adventures that would find it more difficult to turn to the banking and financial market, which is incapable, as it is linked to logic and dynamics, which would make it difficult to read and interpret projects and investments in favor of new and young companies.

New and young companies, on the other hand, find in Crowdfunding greater sensitivity in more open, aware, and far-sighted investors compared to a new project discovered by a young technological company.

The investment and the intuition that determines it find in the success or otherwise that company, with its project and/or application, will be able to receive from its placement on the market, thanks to the economic and financial resources that Crowdfunding will have helped to create.

The success and affirmation of this institute, which has the benefit of being able to collect financial resources quickly and at relatively low costs to be allocated to businesses in the early stages of life, when the need for funds for initial investments is greatest, has led to an evolution of the institute talking about the Equity Crowdfunding hypothesis.

This is a more sophisticated model which envisages the transfer of shares (equity, in fact) of a chapter company in favor of a large number of small investors, who, through special platforms and careful regulatory discipline controlled by CONSOB (Commission National for Companies and the Stock Exchange), offer money in exchange for participation in risk capital, managing to control and manage corporate and entrepreneurial processes capable of remunerating the investment made and enabling the company to achieve the initial financed project.

The need to balance the interests of both the investors and the owners of the company in the various phases of the company’s life requires the observance of general rules (those of CONSOB since June 2013 and then again), but also of procedures and contractual safeguards, increasingly contained in shareholder agreements, which the Parties sign when conferring resources and acquiring shares to regulate voting, choices and above all the times, forms and guarantees for leaving the company and for the achievement of the profit following the financing made.

Taxation and Law: the Power of Words

Ideas , visions and thoughts are realities conveyed through an extraordinary and stoic tool made available to men many years before our birth and the birth of civilization and which even today, unknowingly, we have the habit of using: language .

The Power of Words

Words make it possible to give shape and translate the whole range of concepts that human beings want to express , offering an image of the reality that they perceive and experience, to place it at the DarkComet service of others as well.

With words , men demonstrate their personal, professional and relational skills: words first give a voice to the individuality of single subjects and then transform themselves into something more complex, a dialogue (from the Latin dia , through and logos , discourse), when you face and go through certain issues together.

The art of “discussing” begins with the personal and subjective interpretation of every single man who tries to persuade, convert and therefore also force others to experience his own knowledge, to shape and co-create reality. In fact, words are contaminated by the various representations that everyone can give and assign to them: therefore, there is no single objective meaning that can be attributed to words precisely by virtue of their intrinsic ability to change according to the interlocutor, the context, the intent and the object of the dispute.

Speech is power: speak to persuade, to convert, or to coerce.

The Words and the Sharing of Knowledge

The various and multiple meanings assigned to every single word form the collective knowledge that arises from the interpretation of what is or is not said and written, and never ends, by virtue of the quality of knowledge: it is in fact in continuous and perpetual becoming. And what moves the constant search for solutions and new interpretations can be nothing other than curiosity , bearing in mind that it is from the clash of conflicting, profound and hostile opinions that wisdom emerges and with it one is capable of experimenting and accepting what is not known, remodel and undo it, creating order where, before, chaos reigned .

Those who know all the answers have not asked all the questions.

There can be no wisdom where words do not allow it or when, because of their difficulty, the enthusiasm to experience and to know is lost.

There are in fact areas and parts of life where men consciously remain unaware of reality, eschewing particular complicated and complex issues. And it is for this reason that over time an elite has grown up around everything concerning jurisprudence itself, the rules of law and the law: the few who approach the matter do so with a notable baggage of notions such to explain and justify their involvement in the most debated issues.

The complexity of the lexicon and language in fact requires adequate education and years of practice if you want to dialogue about laws, sentences or measures and place your professionalism at the service of those who “are not in the sector” .

Does Your Style Stress You Out? Time For Some Exceptional Fashion Tips

Best Disney Backpacks For Everyday Use

Custom Rigid Boxes Are Customizable According To Any...

Custom Donut Boxes Can Help You Display Your...

What is fifth wheel transport services?

How Can Professional Moving Company Make Your Moving...

What is military car shipping services?